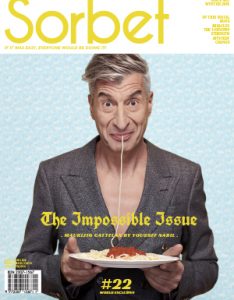 Brisbane’s Emerson Snowe has been one of our new favourites.

English entrepreneur and activist Lily Cole first found fame as a model and actress, appearing on the cover of Vogue at age 16 and making her first movie, St Trinian’s, in 2007. Her desire to run a business with a social mission began during her last year at the UK’s Cambridge University, when she was introduced to the concept of the gift economy; an economic system in which goods and services are given, emphasizing intangible, social rewards over financial gain. That’s why, in 2013, Cole launched Impossible.com with Kwame Ferreira, the tech entrepreneur and father of her daughter, Wylde. Yet, what began as a wish-fulfilling website has now expanded into a platform with a mission to work with start-ups, large corporations and governments to solve meaningful problems and guide global change using planet-centric design. Here, Cole tells us more

What inspired you to found impossible.com (add hyperlink) and why is gift economy so important to you?

I had a simple idea to try and use technology to better connect local communities. I’d been very inspired to learn about gift economies, and how they operate and the social impact gifts can have: we developed an online social network for skill sharing, and grew to over 100,000 users around the world, before making the technology open source called Impossible People. In the journey to build that network, my partner and I developed other social businesses and eventually merged our organisations together… so Impossible.com is now an incubator focused on planet-centric design in technology.

How does it work?

Impossible.com is an incubator, with studios in London, Lisbon and San Francisco. We work end-to-end on products, from ideation to design to engineering—mostly software, but sometimes hardware, too. Sometimes we develop our own ideas and projects (Wires eyewear, Bond Touch, NikaBot) and sometimes we collaborate with other companies and organisations to build tools for them (i.e. a Tumor Board for Roche or a blockchain book for Google).

Which global issues are you most concerned with?

I am most concerned by climate change, as I think it’s the issue that will supersede all other issues if we don’t deal with it. I also get quite upset by the plight of refugees, and worry about the increasing number of refugees that climate change is provoking.

Do you think there are some issues that are genuinely impossible to solve?

That’s a good question! No, I genuinely believe anything is possible and that most of the things we consider “impossible” are just limits of our imagination. I think seemingly impossible problems are just harder and require an enormous amount of collaboration to achieve.

How did you come up with the name, Impossible.com?

I wrote my university thesis on the concept of possibility and utopias: arguing, in essence, that anything is possible. The first idea for Impossible—to connect people to share for free, in human kindness—seemed impossibly utopian and so it felt like a playful and accurate name.

In the end, we stopped investing in the technology to support the gift economy as it didn’t seem to make financial sense any longer, but in the journey we certainly proved it was possible—thousands of people gave freely to strangers, and made new relationships in the process. I formed my own community, too.

We just made a film about Mark Boyle, a friend of mine who lived without money for three years, and is now living without any technology or electricity for ecological reasons. We have also developed our own sunglasses line—Wires eyewear—that uses bio plastic and reduces waste through a modular design. We have lots of other projects, too, but those are the ones I am most involved in personally. 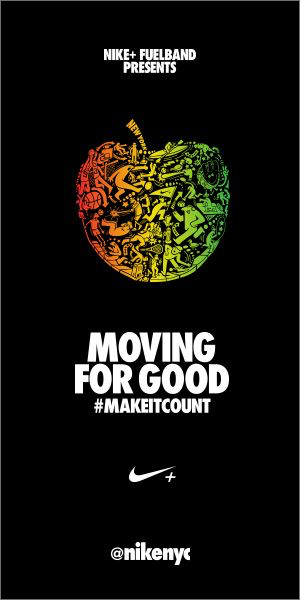 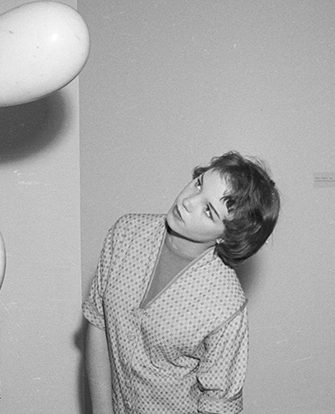 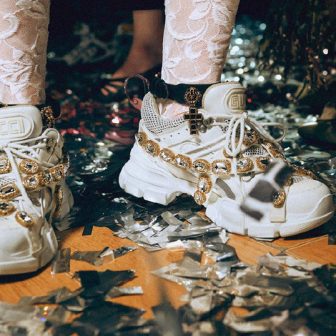